There’s a lot of holidays in China, some traditional, some national. The traditional ones tend to be the most important, I would rank Chinese New Years the most important, it typically lasts about a week. Other holidays are much shorter such as Autumn Festival (think Thanksgiving) which is usually 3 days. The shorter holidays will start on Thursday, but unlike the U.S., you don’t come into work on Monday, but rather, you have to come into work on Sunday to make up the day you missed due to the holiday. OUCH. That sucks. Be thankful for your 3 day holiday this thanksgiving.

On a different note, this Autumn Festival Claire and I took a tour around Qingdao and some small villages on the outskirts of the city, Qingdao is really a beautiful city no wonder I’ve been living here so long. It was nice to see the villages with favela like mountain views of the ocean, it was very green and tranquil in those parts but I couldn’t help but notice that in between there was a lot of construction and big buildings being built in between. What once lied in that area? Will the villages clinging to the cliffs be next? Who knows. I got a chance to record and take some nice video of the tour, I’ll start editing them tomorrow and hopefully have a vlog up later this week it’s been a year since I’ve made a video, even made a couple of sound tracks for it. Let’s see how it goes. 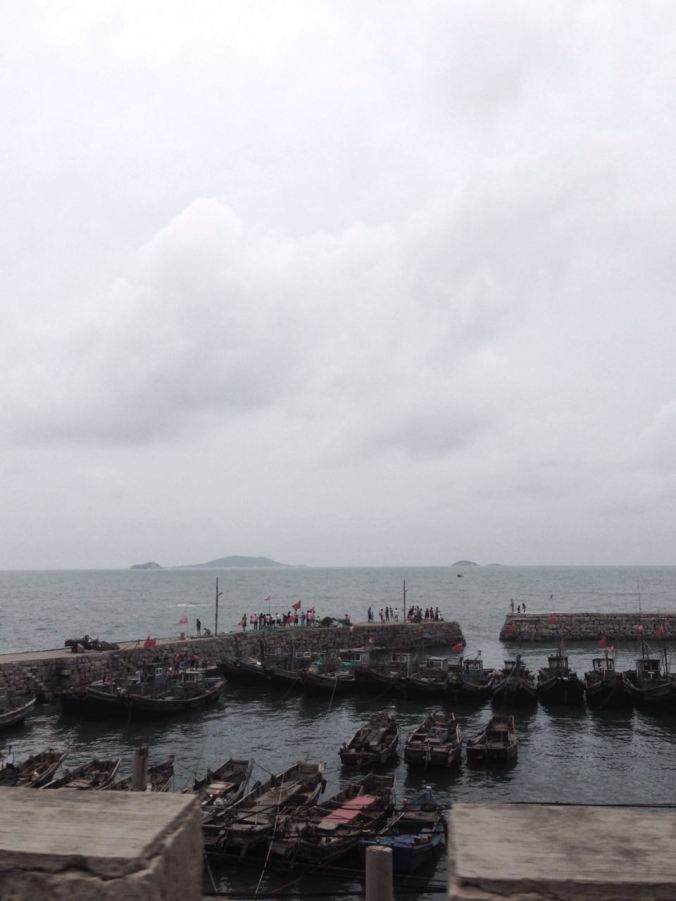