and since its chinese new years and I have time, I decided to crank one out to drown out the fireworks outside. Hope yall enjoy

check out my other tracks here: http://www.soundcloud.com/maevgrime 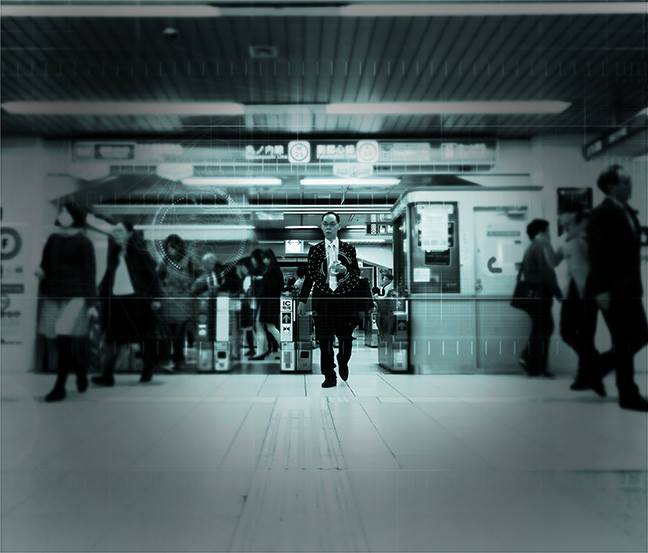 She wanted a portrait resembling something out of a horror movie. This was actually taken at our valentine dinner. 😀 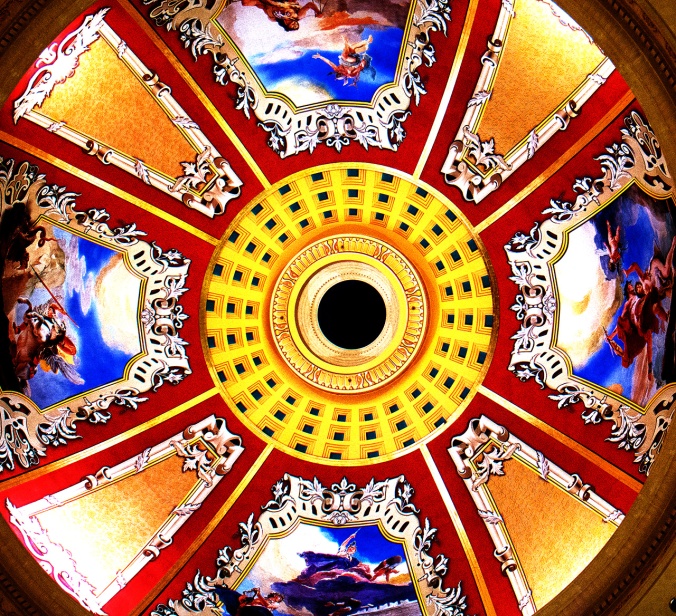 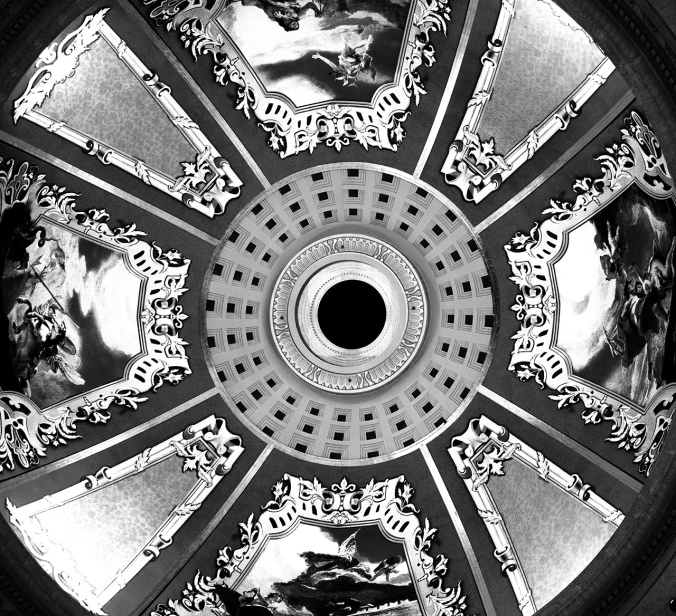 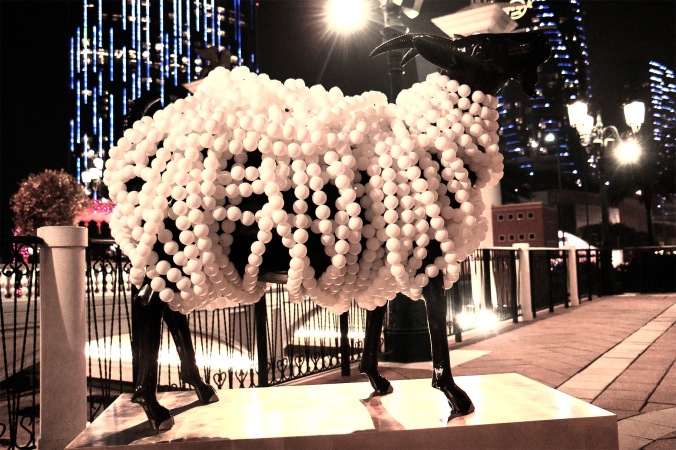 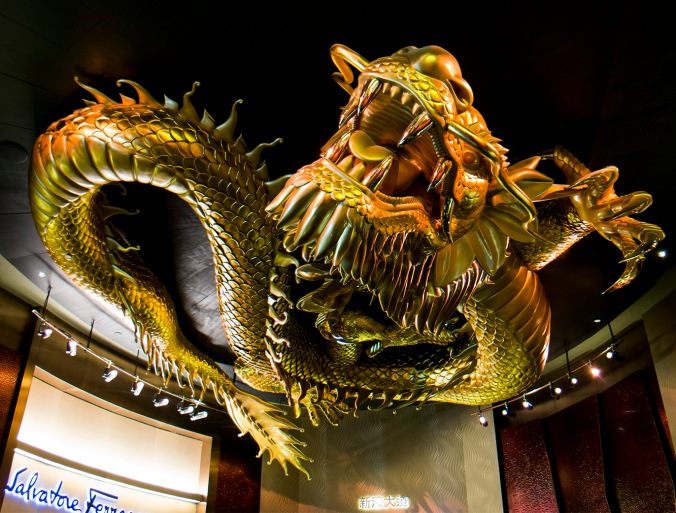 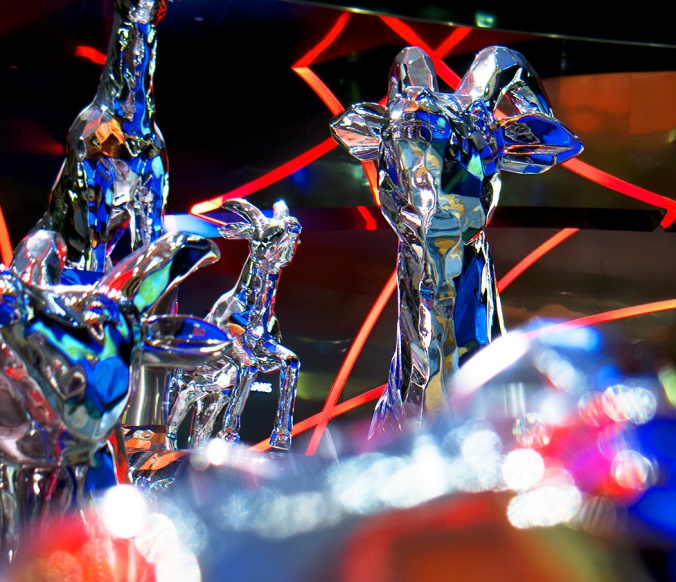 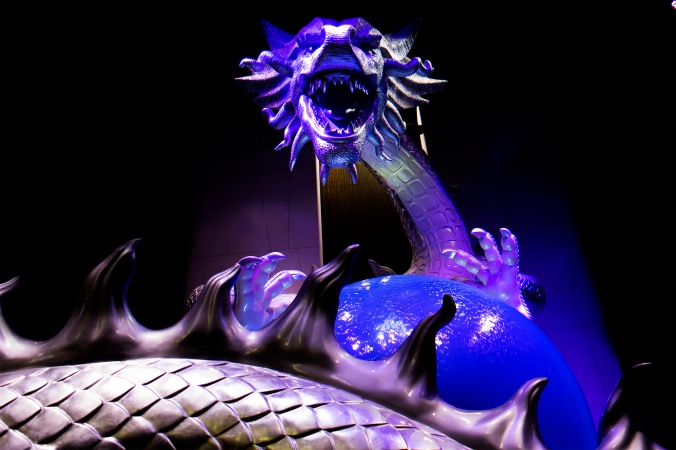 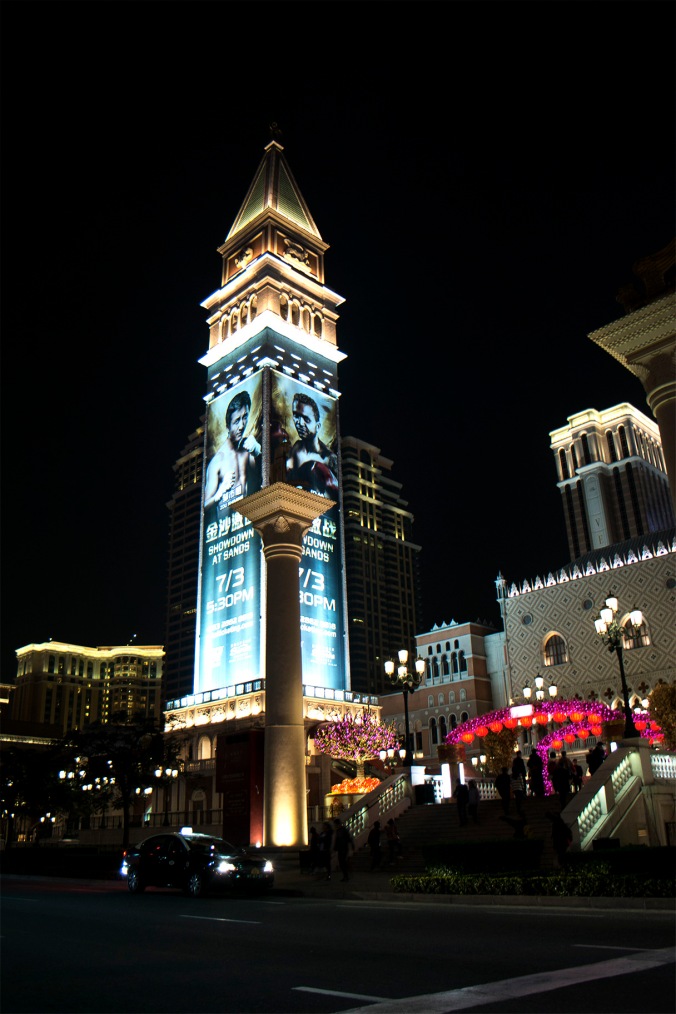 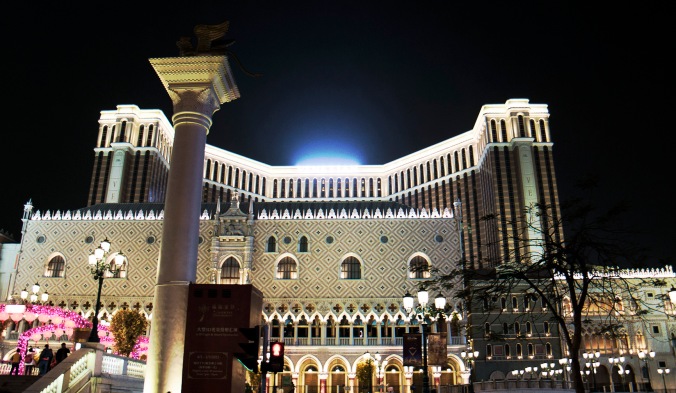 It still blows my mind the maneuvers some of these people perform while in traffic. Earlier today someone stopped, while a nice flow of cars were behind him, for no apparent reason. He got out, looked around, then got back in his car and drove off? wtf? why? why would you do that? why would you stop right in the middle of traffic like that?

I touched on this topic before but today I got road rage. You see some downright illogical shit, like people making left turns from the far right lane WHILE A STEADY FLOW OF TRAFFIC IS BEHIND THEM. why????????

Also, maybe its just me but I can’t recall seeing speed limit signs (ill look for them tomorrow), but that doesn’t matter since speeding is never a factor, its people driving slower than molasses that’s the issue!!!!